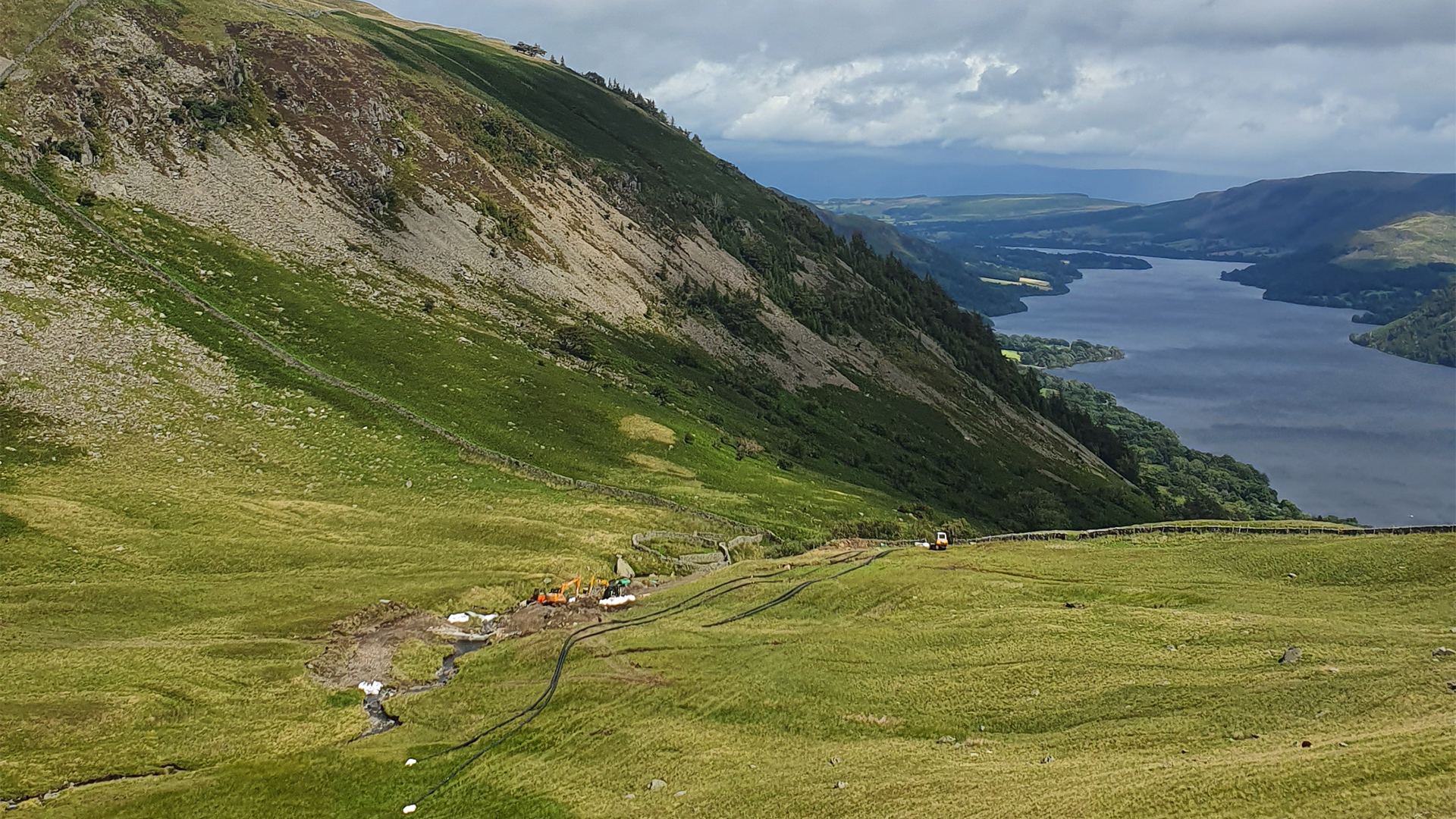 In a recent speech to business leaders the head of the Environment Agency (England’s main environmental regulator), James Bevan, has proposed using the opportunity presented by BREXIT to weaken the laws that supposedly protect England’s rivers. The Water Framework Directive (WFD).

Water Framework Directive (WFD is the cornerstone of the environmental protection of Europe’s rivers and freshwater ecosystems. It requires nation states to classify their waterbodies and make plans for the future development and protection on a river basin scale. The key tenant of the WFD is that no waterbody or section of a waterbody can be allowed to deteriorate from one classification to a lower classification unless there is an overriding public benefit and a number of strict criteria are met.

Critical to the successful operation of the WFD is the “one out all out rule”. Rivers are judged on 4 different criteria. Biological, physical-chemical,  chemical, and hydromorphological. If a river fails in just one measure then it cannot meet the required classification, and most importantly, if a proposed development causes the deterioration of just one component then it cannot lawfully be allowed.

The legal status of the “one out all out rule” on developments has been tested in the European Court of Justice (ECJ) following a complaint made against a development by a German environmental NGO in the “Weser Trial Case C‑461/13 Bund für Umwelt und Naturschutz Deutschland v “Bundesrepublik Deutschland”. The ECJ ruled:

The concept of ‘deterioration of the status’ of a body of surface water in Article 4(1)(a)(i) of Directive 2000/60 establishing a framework for Community action in the field of water policy must be interpreted as meaning that there is deterioration as soon as the status of at least one of the quality elements, within the meaning of Annex V to the directive, falls by one class, even if that fall does not result in a fall in classification of the body of surface water as a whole.

Our main concern at Save Our Rivers is that proposed dams and hydroschemes that would reduce the hydromorphological condition of a river could, under the proposed rule change, still be permitted as without the “one out all out rule” they may not cause an overall drop in a rivers WFD status.

At a time when only 14% of English rivers meet good ecological status under WFD rules what is needed is a redoubling of current efforts. While a less binary system of assessment may provide better results on paper; the graded system being proposed could result in greater inaction, where middling standards of river health become the desired outcome.

Leading environmental NGOs including the Woodland Trust and Surfers Against Sewage have written to James Bevan highlighting their concerns. You can read the letter HERE.

For more coverage check this article in the Guardian.

An important note is that discussion so far has been with regards to the Environment Agency that is responsible for rivers in England. It is unsure if these changes happen how NRW (Wales) and SEPA (Scotland) would respond.