By Tom Laws8th June 2017National Parks Under Threat
No Comments 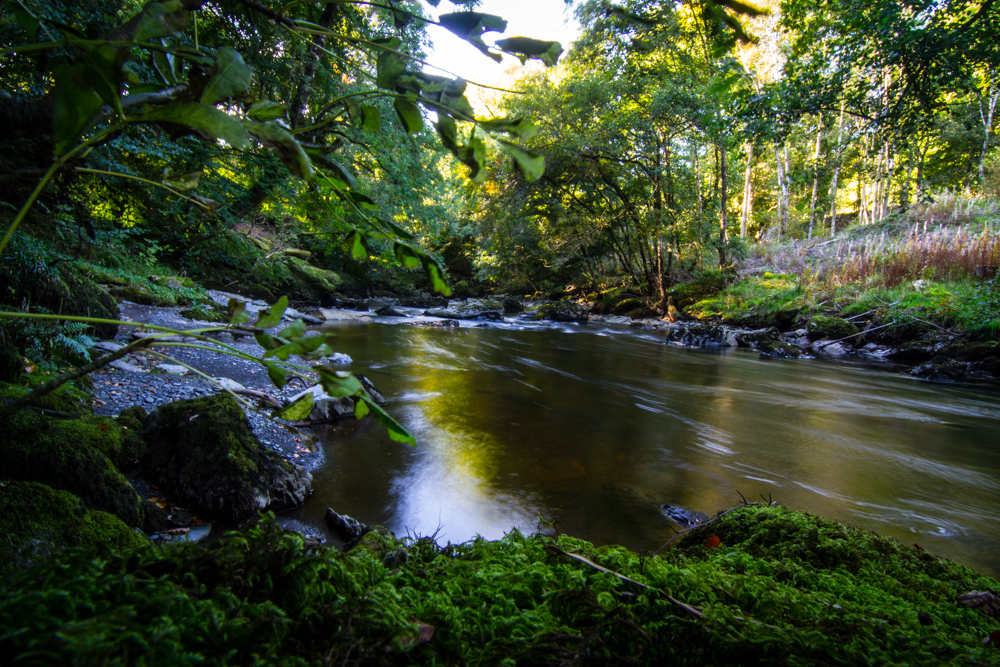 The plenary debate on the Future Landscapes Wales (FLW)report was held on 6th June.

Save Our Rivers would like to thank the hundreds of our supporters who took the time to write to their AMs and to the Environment and shadow environment ministers. The AMs speaking concerned with the implications of FLW were therefore well informed about both the possible consequences of the report, and the commitment of their constituents to the National Parks of Wales. One AM stated he had received over 300 emails of concern.
It is important to remember this debate was held in the Welsh Assembly as this is a devolved matter to Wales. The Welsh government is a Labour government holding 29 out of 60 seats with their support mostly centred in the southern urban parts of Wales.
Shortly before the debate Plaid Cymru tabled two amendments (paraphrased) below:
1. A statement of regret that the report does not deal with the Sandford Principle as set out in the Environment Act 1995. [Environment Act 1995]
2. That any change in the legislation governing National Parks should be taken through the Assembly as primary legislation.”

The debate opened with Lesley Griffiths AM the Cabinet Secretary for Environment and Rural Affairs, her statement included an extremely misleading statement on the Sandford Principle, a statement which had also been used in replies to people’s emails of concern. It is worth examining it.
“The Sandford principle relates to the existing two duties of the National Parks to: conserve and enhance natural beauty and promote the enjoyment of the area……… Lord Sandford stated that should there be irreconcilable conflict, the conservation purpose takes primacy over promoting the enjoyment. This principle became enshrined in legislation in the Environment Act 1995. It has often been misrepresented as meaning that National Parks have a primary purpose for conservation and where the principle is a consideration in all decisions. This is not the case.”

This is true, the Sandford Principle only covers the 2 current purposes of the National Park which are:
1. Conserve and enhance the natural beauty, wildlife and cultural heritage of the area;
2. Promote opportunities for the understanding and enjoyment of the special qualities of the Park by the public;

Lesley Griffiths uses this as an argument that as Sanford does not rule in favour of the environment over development it can be discarded (as development is not a purpose of the National Parks). What she does not say is that the FLW report then seeks to add development as a new 3rd purpose:
“To promote sustainable forms of economic and community development based on the management of natural resources and the cultural heritage of the area.”
The Marsden report insisted that if a new purpose was added then the Sandford Principle would need to be extended to cover that (1), this has not happened.
Sandford is being removed so development can be added as a 3rd purpose without the balance and protection that the Sandford Principle would otherwise have provided.

Lesley Griffiths also then made then next statement, again included in Labour AMs email responses.
“Aligning the purpose of designation with sustainable management of natural resources, as proposed in the report, would remove any competing duties and so there would be no need for the Sandford Principle.”
This is an extremely worrying statement to use and other environmental organisations are as worried as Save Our Rivers are about it. There is no real knowledge of what “sustainable management of natural resources” means. It has never been tested in legislation or law and there is absolutely no guarantee it means the same as “environmental conservation”.

Next was chance for other AMs to make comment. Almost all comments centred on AMs concerns on how the Sandford Principle had not been carried through as recommended by the Marsden report, AMs spoke of the concern their constituents had for this report and the importance that properly protected National Parks have. Concerns were by raised by AMs from Plaid Cymru, Conservatives and UKIP. Sian Gwenllian (Plaid) and Janet Finch-Saunders (Conservatives) spoke of the concerns held by the people of Snowdonia. A Labour former Environment Minister also spoke against the dropping of the Sandford Principle in this Welsh Labour Government report.

Save Our Rivers would like to thank David Melding and Simon Thomas the Conservative and Plaid Cymru Shadow Environment Spokesmen respectively. They both spoke with a full understanding of the issue and the concerns that both conservation groups have for the lack of a “conservation priority” in the FLW, it was good to see opposition parties in agreement on this subject with the Conservatives supporting the Plaid amendments.

Simon Thomas also quoted from the RSPB who had said:
“…… our gravest concern is that the report explicitly recommends the need to create new laws that will re-purpose National Parks and AONBs, and even worse, it presents this as the view of the working group. This is absolutely not RSPB Cymru’s view and we believe it was not the view of the working group either. The group did not identify the current legal objectives of designated landscapes as a key barrier to sustainably managing our natural resources, but rather the group proposed that the focus should be on using the frameworks set out by the Environment Act and Well-being of Future Generations Act. We do not recall the group discussing the Welsh Government’s new proposal to legislate on the purposes (i.e. the objectives) of national parks and AONBs in any detail at all. This means that we feel the published report does not accurately represent our views. Prior to publication, we made representations to Welsh Government officials on this matter and asked them to amend the report in this regard. We are unhappy therefore that the Welsh Government’s view that there is a need for new legislation is still being represented as endorsed by the group.”

Lesley Griffiths AM the Cabinet Secretary for Environment and Rural Affairs then closed the debate. She re-iterated the highly misleading statement regarding the Sanford Principle. In regards to the comment made by the RSPB, she claimed this was the only member of the working group concerned and “you can’t please all the people all the time”. This again was extremely misleading; as Cabinet Secretary for Environment she would be well aware that there are several extremely concerned conservation groups who were involved in the FLW report, with the Welsh Wildlife Trust also going on record as refusing to support the report in its current form (2).

It was then time to vote on the amendments.
Although Welsh Conservatives voted with Plaid Cymru on the first Amendment, it was defeated by Labour.
The second amendment was passed.

Where does this leave us?
Thanks to your emails, an amendment tabled by Plaid Cymru and support from the Conservatives and UKIP we now know that any legislation passed regarding the future protection of our National Parks will go before the assembly to be passed as primary legislation. This means any changes will be subject to full debate and public consultation. We know that almost all opposition AMs are opposed to the loss of the Sandford Principle and at least 2 Labour AMs also have concerns. We also know that the Conservative and Plaid Cymru Shadow Environment spokesmen are engaged and well informed on this issue and seem willing to work together to oppose any Government plan to remove the conservation priority of our National Parks.

You can watch the debate here from 2:08:
Sennedd TV Plenary Debate

The full FLW report and Marsden report referred to can be found here.