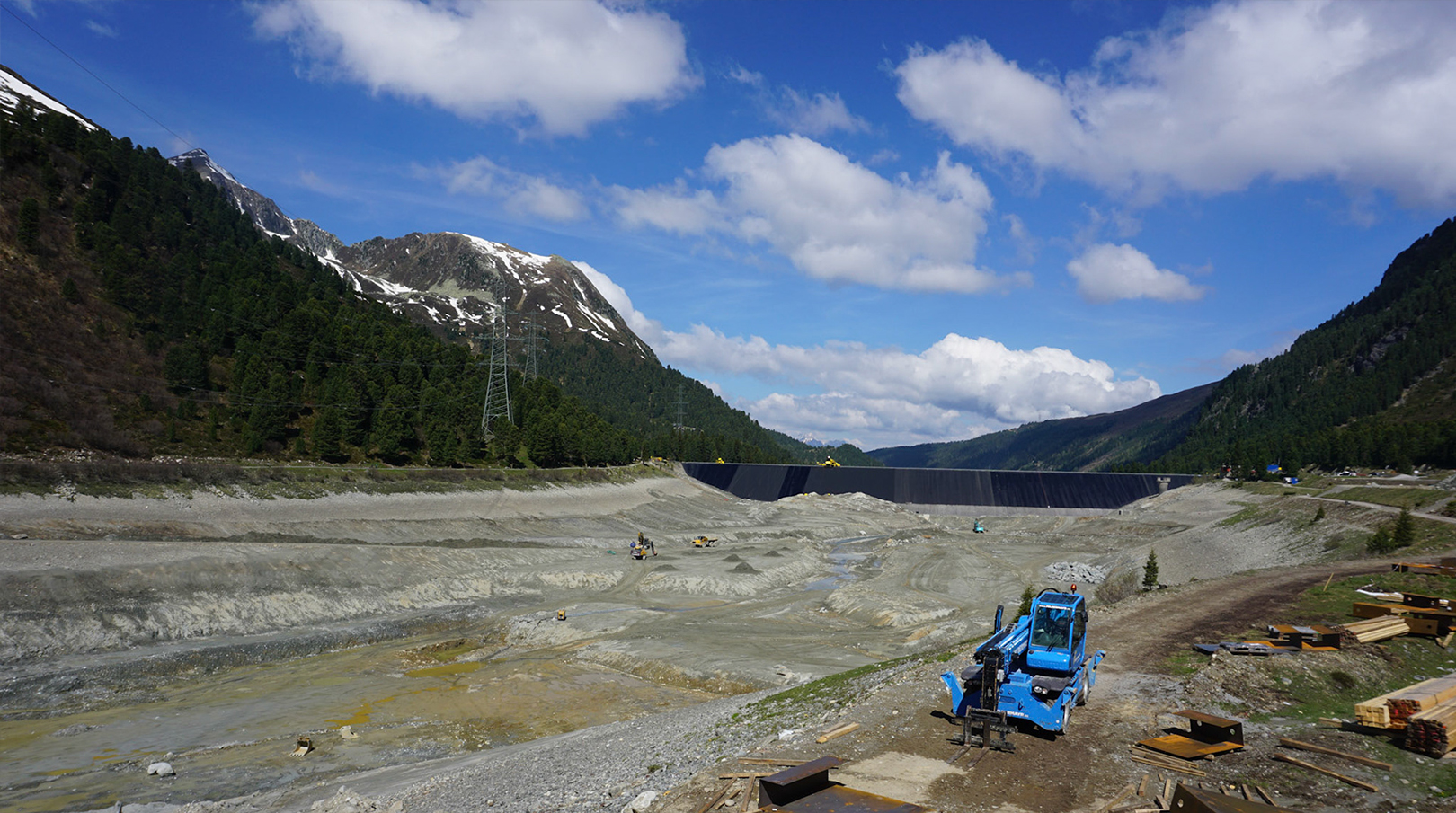 Take me to the petition!

The Kaunertal Hydropower Expansion Project. The most destructive engineering project planned for the European Alps and opposed by over 30 environmental organisations.

The Oetztal Alps with its numerous glaciers, rich biodiversity, unspoilt alpine meadows, and powerful rivers hold the last water reserves of the Eastern Alps. This stunning area is under threat from the enormous Kaunertal hydropower expansion project. A project that threatens rare habitats, functional river ecosystems, high value agricultural land and the recreational value of both the mountain area and white-water rivers.

This mega project consists of:

4 dams built within the Oetz valley, cutting off 272km of wild river catchment and draining up to 80% of the water from the Oetzteraler Ache. A river famous for over 70km of world-famous white-water and home to the Oetz trophy world and European championships, that see hundreds of international competitors race the famous Wellerbruecke rapids each year.

The building of a 120m high dam in the Platzer valley that will flood 63,000m2 of ecologically critical moorland sited in an unspoilt alpine value.

The ecological destruction of over 4km of the river Inn due to hydropeaking (rapid and destructive changes in water flow and temperature).

The impacting of 20 separate alpine communities.

This mega project is one being built for a different age. To negatively impact the water supply of an entire river system at a time when climate change is already threatening continuity of supply, and to rely so heavily on hydropower when the glaciers and snowfield that feed the plants are rapidly shrinking is madness. The environmental, recreational, and economic value of the Oetztal Alps and its remaining intact sections of river are far too valuable to be squandered on such a project.

A Hydropower Sustainability Assessment of the project showed up several significant gaps between the planned project and best practice including:

There is no corporate policy addressing stakeholder engagement, transparency, and disclosure, nor processes to ascertain if stakeholder information and interests are being met.

There is insufficient evidence to demonstrate that the KXP will avoid, minimise, mitigate or compensate all negative permanent social and environmental impacts.

Save Our Rivers and WET Tirol have joined forces with 30 other environmental organisations in supporting WWF’s Kaunertal declaration calling for:

The immediate stop of the Kaunertal power plant expansion project

The comprehensive protection of the last ecologically intact Alpine rivers

The preservation of Alpine natural landscapes such as the Platzertal

An energy transition that is compatible with nature

The rapid elimination of the burdens caused by existing hydropower plants on river ecosystems.

To object to this project sign the petition here: