Scientists, Conservation Bodies and Luders stand up for Austrian Rivers 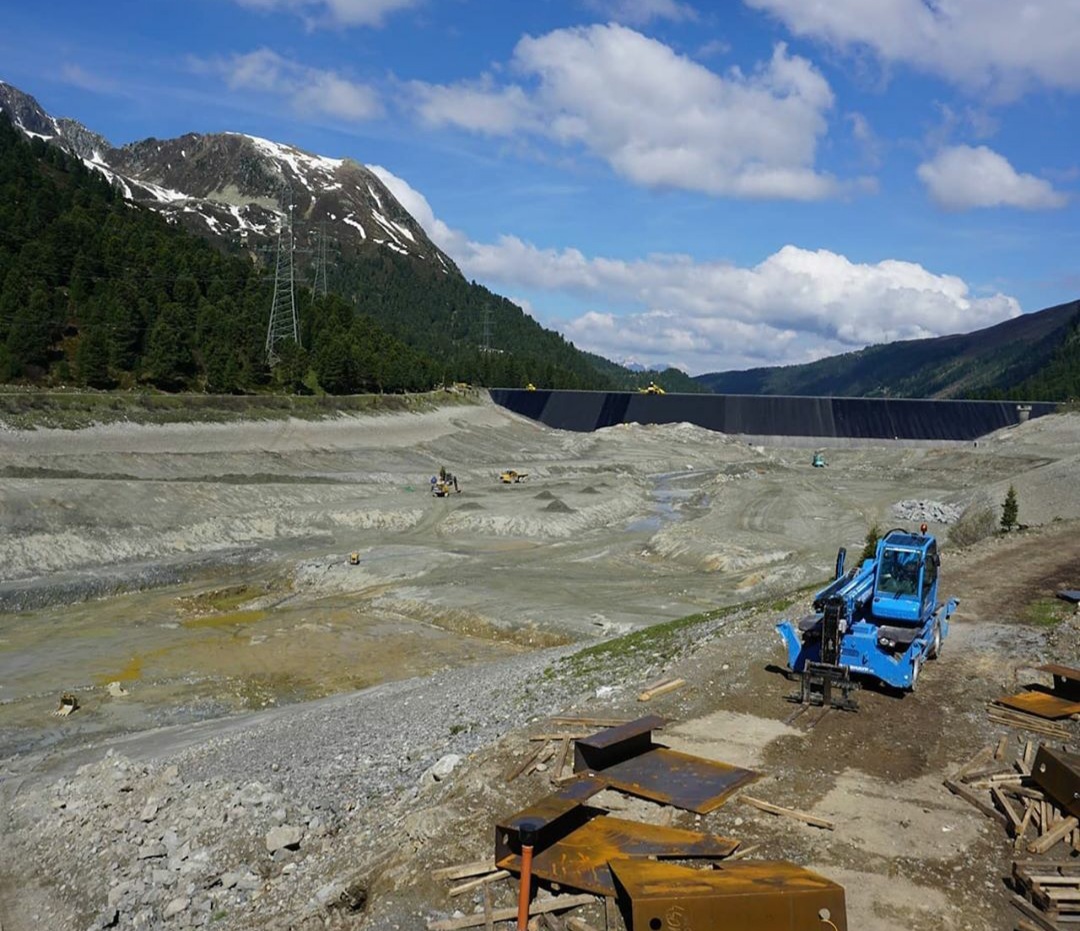 Since the handover of the petition against the building of the Tumpen Dam on 3rd June things have moved forward on the campaign to preserve Tyrol largest remaining free-flowing river.

Legally the case against the Tumpen Dam has still not be resolved, the outstanding legal complaint by WWF Austria has recently been thrown out by the court. However, a complaint by the local community is still outstanding and is currently being handled by a court in Vienna. There is also recent evidence that the construction did not gain approval by the local community when the original construction permit was granted 10 years ago. Ötztal power plant lacks a municipal council decision.

The insulting of the WWF Austria representative, with Minister Josef Geisler referring to her as a “Widerwärtiges Luder / Disgusting Bitch” has led to widespread condemnation amongst the German-speaking press and the centre right party’s coalition partners in government, the Greens (despite one of them being present at the time and saying nothing). Somewhat of a cultural phenomenon followed with Austrian satirists getting involved, drinks being named “Luders” in popular bars and even a fashion brand printing a T-shirt.

The real issue however was the revealing of the level of respect that the Tyrolean Government holds for environmental experts. And the continuing issue with hydropower projects in protected areas being pushed through against European Environmental Laws on the basis of “public benefit”. A “public benefit” that has been ascertained through a purely political agreement with no consideration of ecological of social impacts.

The Tumpen Dam is far from the only hydro project to have construction started before all legal concerns are dealt with and in clear contravention of European Water Framework Directive. A huge new reservoir is being built on the Längentalbach resulting in the destruction of the stunning Längenental valley and the capturing over 80% of the catchments glacial run off.

As a response WWF Austria have presented the government with a list of a 8 demands to launch a fresh start for Tyrolean nature conservation.

WWF Austrias demands here in German and below translated to English.

2. Strengthen water protection: Permanent protection granted for all currently protected waterways and the free-flowing stretch of the Inn from Imst to Kirchbichl (without expiry date) in the Tyrolean Nature Conservation Act.

3. Stop excessive hydropower expansion plans: Many plants are still being planned in the ecologically best stretches of water. Although the state has drawn up a catalogue of criteria for hydropower, damage to nature continues without restrictions. Hydropower plants that are not recommended must lead to rejection in the future.

5. Ensure public participation and fair procedures in accordance with the Aarhus Convention: No construction of controversial projects until all open legal questions have been clarified.

6. Design flood protection by working with nature: The commitment to ecological flood protection must be taken seriously. Our rivers need more space. Following the example of Lech, correspondingly large projects on the Inn and other watercourses should also be implemented.

7. Create glacier protection without exceptions: The country must commit itself to the unconditional protection of glaciers and protect the “soul of the Alps”.

More than 60 Austrian scientists have also expressed their concerns about the advancement of hydropower in Austria in an open letter to the federal government. The signatories of the open letter, all experts in water ecology and biodiversity at several institutes in Austria, make it clear that an extension of hydroelectric power, which is not coordinated with the ecological goals, in particular the construction of new small hydroelectric power plants, is incompatible with sustainable development. The scientists agree that small hydroelectric power plants contribute little to energy supply due to their low performance and cause the disproportionately high environmental damage.

There letter can be found here in German or translated below:

It is with great concern that we observe the advancement of hydropower as part of the expansion of renewable energies, especially in connection with the Renewable Energies Expansion Act (EAG).

As scientists from the fields of water ecology and biodiversity we are very alarmed. The recently published biodiversity strategy of the European Commission asks for a more sustainable use of renewable energy sources, which serves both to decarbonise the energy system and to counter the loss of biodiversity. It also asks for 25,000 kilometres of waterways to be converted back into free-flowing rivers – a clear commitment to renaturalization being the task of the 21st century. We have been trying for years to comply with the Water Framework Directive and to improve the ecological state of our waterways, which already suffer a variety of impairments.

The expansion of hydropower that is not coordinated with ecological objectives, in particular the construction of new small hydropower plants, contradicts the principle of sustainable development. This further aggravates the biodiversity crisis of our waterways. Their ecological status will deteriorate further rather than improve. We feel obliged to oppose this (as a) threat to our future.

In the past, thanks to green energy subsidies, new hydropower plants have been built also in protected areas and ecologically valuable waterways. Due to their little output, small hydropower plants contribute only an insignificant amount to the power supply, but cause disproportionately high ecological damage. The high degree of development of hydropower in Austria is already causing fragmentation of watercourses with over 5,200 constructions. The cumulative effect of multiple projects – that individually examined all appear environmentally sound – is strongly underestimated. In sum they impair water networks as habitat-connecting corridors and thus strongly affect the preservation of biodiversity.  With increasing fragmentation and degradation of valuable habitat it will be impossible to halt, let alone reverse, the current trend of biodiversity loss.

Righteously, the current government programme states that the expansion of green energy is to be carried out under “observance of strict criteria with regard to ecology and nature conservation”. We see a high risk potential in particular in the promotion of small scale hydropower and appeal to you urgently, to rethink their role within the framework. From the Green Party in particular we expect the integration of scientific expertise – as it is the case  in climate sciences – into the design of frameworks that are relevant to water ecology. To only involve the energy industry, the social partners and the association of industrialists into the lawmaking process as of now is just not enough.

In conclusion, we would like to emphasise that we recognize and support the great importance of the decarbonization of Austria’s energy supply. But the far-reaching transformation of the energy system must not aggravate the biodiversity crisis.

We urge you to contact the scientific experts. We want to contribute our expertise constructively, and we are also happy to work together with specialised nature conservation organisations.