Save the Blue Heart of Europe 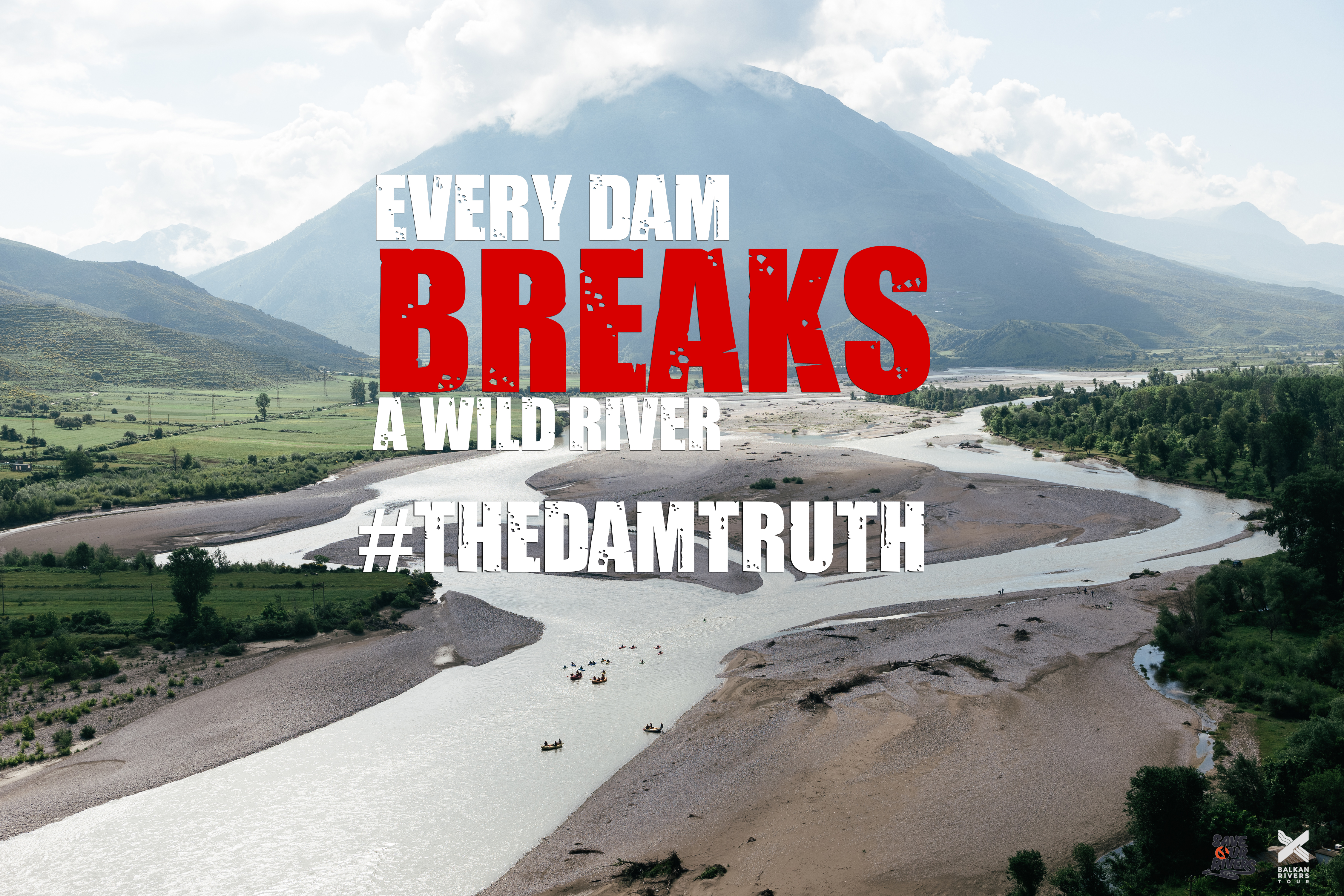 The Balkans Peninsula is home to the last truly wild river systems in Europe. In a land largely untouched by modern industry lies a little-known paradise. Within forested mountains still inhabited by lynx, wolves and bear, live small communities whose lives are inextricably linked to the rivers they live alongside.

The Balkan river systems are Europe’s true freshwater biodiversity hotspots. There are 69 fish species endemic to the area and over 40% of all Europe’s endangered freshwater mollusc species can be found in a Balkan river.

This paradise is under threat, these last great free flowing rivers of Europe will be lost in our lifetime unless we act.

Nearly 3000 new hydroschemes are planned for this area with 188 already in construction.

These dams break the connectivity of these life bringing rivers, destroy biodiversity and displace communities. A study of some of the damage caused can be seen here:

The building of dams in the Balkans is driven by greed and corruption. It is funded by international development banks who are failing to ensure the projects are carried out according to civil or environmental law.

Since 2005, the European Bank for Reconstruction and Development (EBRD), the European Investment Bank (EIB), and the World Bank Group have extended loans and guarantees totaling EUR 727 million to no fewer than 82 hydropower plants. This includes 37 projects in protected areas like national parks and Natura 2000 sites, or internationally recognised areas of high biodiversity value such as Important Bird Areas.

Tell the European Bank for Reconstruction and Development (EBRD), European Investment Bank (EIB), and the World Bank’s International Finance Corporation (IFC) they must halt their Balkan hydropower investments before the last wild rivers in Europe are irreversibly destroyed.

To learn more about the area and the impact these dams will have check out: