Q and A with KASTLE

By Dan Yates21st December 2019Heart of Kendal, Uncategorised
No Comments 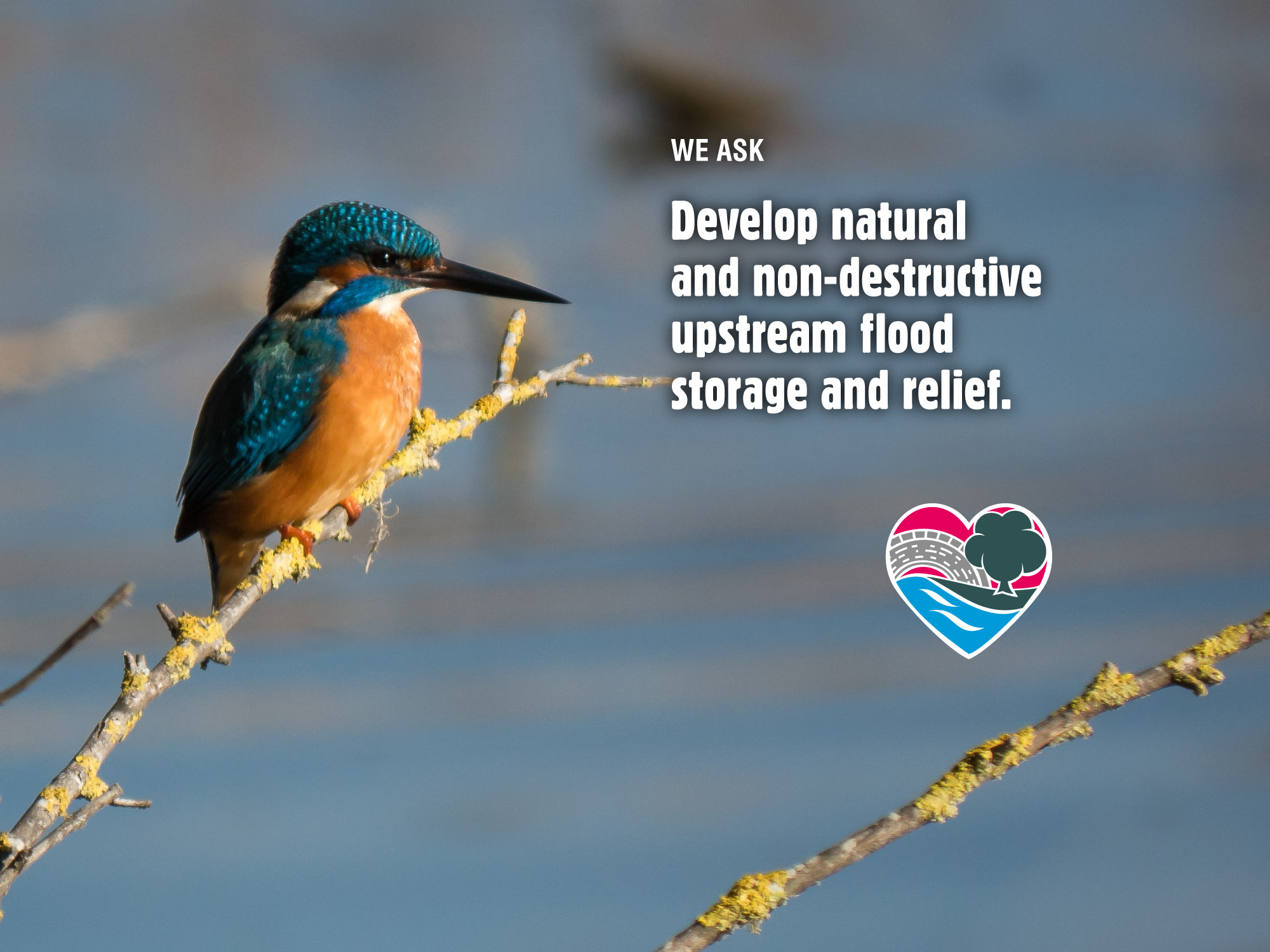 KASTLE, the young people’s environmental group, wanted to know more about Save The Heart of Kendal; who we are, what we stand for, and why we are campaigning.

Q1. Who are you, and what is Save The Heart of Kendal?

We are a group of Kendalians and local residents who formed a community action group to call for the Environment Agency to Pause, Review and Rethink the Kendal Flood Risk Management Scheme. Some of us were directly affected by Storm Desmond, others helped during the flood and in the aftermath, all of us care deeply about Kendal and it’s people, and want the best for the town.

Our biggest concerns are based on evidence that in both Keswick and Cockermouth where similar schemes were built at enormous expense, they systematically failed to protect their communities from major flood events. The Environment Agency has already stated that the KFRMS will not, and was never intended to, protect the town from another Storm Desmond.

Q2. How did you become aware of the developments?

We were alerted to the EA flood plans for Kendal at the beginning of 2019 when red spots of paint appeared on hundreds of trees lining the river from the north to the south of the town.

We asked questions and found out that the trees bearing spots were to be felled as part of the proposed flood scheme. It was evident, from studying the plans, that the town’s civic and natural amenity would be dealt a devastating blow, so we started our fight to save the heart of Kendal.

Q3. What do the developments mean for the people of Kendal and the environment?

To secure limited-time funding ahead of Brexit, the Environment Agency brought forward plans to build flood walls in Kendal even though it was widely accepted that upstream storage measures should come first.

The planning committee subsequently granted planning consent for Phase 1 in June without any guarantee whatsoever of the other two phases going ahead. In fact, the plans state there is an appreciable risk of one or both of the additional phases foundering on some currently unforeseen issue and being refused permission.

Phase 3, should it go ahead, brings with it even more environmental issues with a dam of considerable size being built right on the northern edge town, intended to hold back 1.7 million cubic metres of water. A development that will put a number of species, including Atlantic salmon – already facing substantial environmental challenges because of global warming – at risk of being driven towards local extinction.

Engineers also estimate that 3500 tons of concrete and over half a million tons of clay, soil and stone will be brought into town (over 31,000 HGV journeys). The likely carbon emissions for the scheme being in excess of 2,025 tonnes of CO2 – the equivalent of flying a 737 jet 300 times around the world.

Q4. What have you done in response?

We have written letters, attended public meetings, presented our case to the planning committee, asked difficult questions of the EA, produced a facts leaflet, and have mobilised over 2,500 people to sign our petition calling for the Environment Agency to Pause, Review and Rethink their plans.

The KFRMS offers false hope, especially to those affected by Storm Desmond! Kendal needs comprehensive, long-term flood protection but we say building a concrete channel through town is not the answer.

We ask for natural flood management, property level resilience, and forward-thinking in terms of funding to be thoroughly investigated before a hard-engineering scheme is even considered. Even the head of the Environment Agency has said that fighting climate change and extreme weather with ever higher walls is no longer an option.

Also, in view of the new Sainsburys supermarket having just been built on a floodplain, we call for all future developments to be subject to planning scrutiny according to flood risk and location.

Q5. What can people do to help support Save The Heart of Kendal?

We’re asking everyone to spread the word about our campaign in person or on social media:

Please Bcc. kendal@saveourrivers.org if you send an email.

Make your voice heard to Save The Heart of Kendal