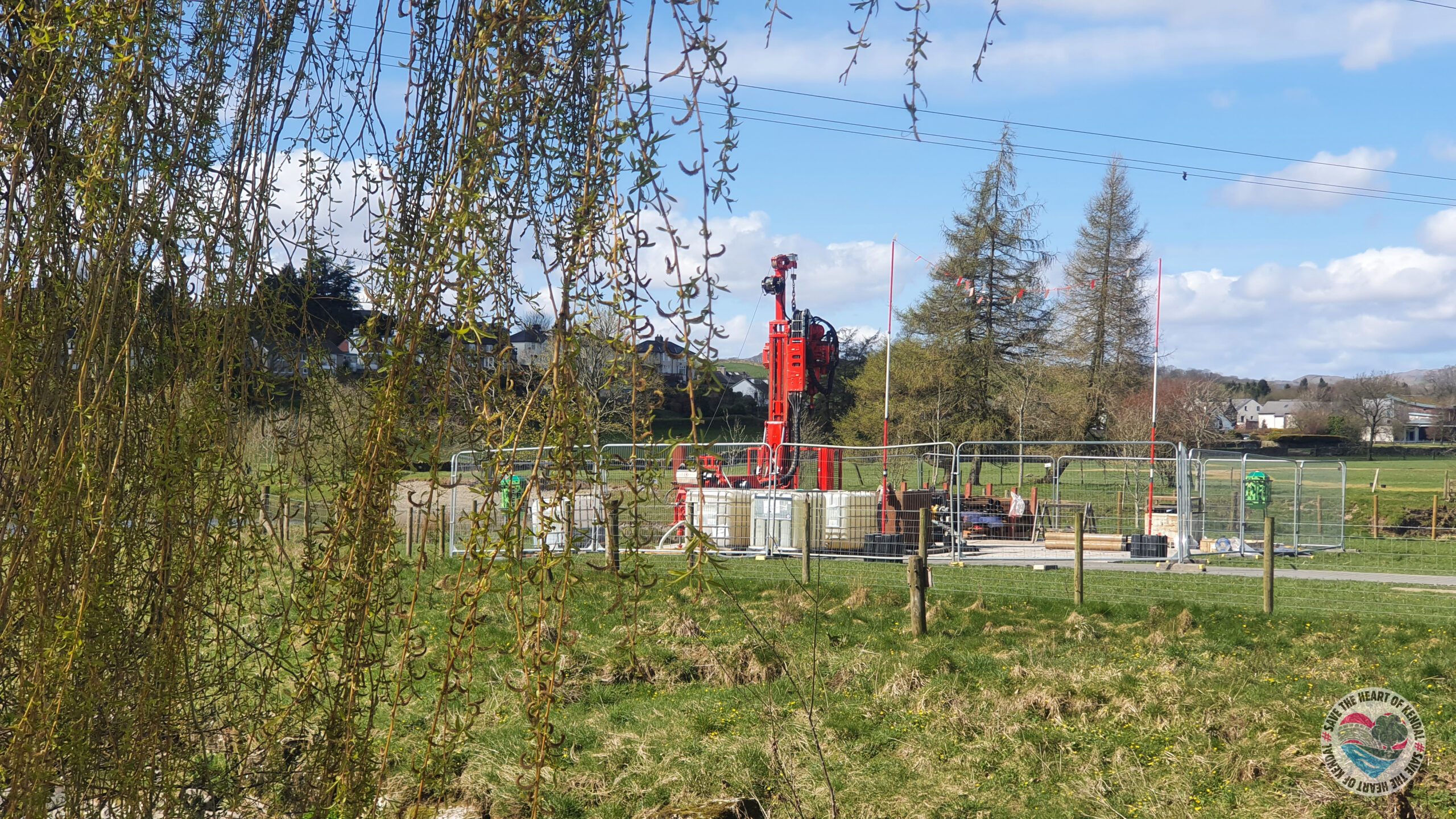 Our mission is to share the truth and raise awareness of the impact that this scheme will have upon the Kentmere Valley, Staveley and Kendal Town centre. This campaign is run by a small group of local volunteers who are standing together to oppose this scheme. Learn the facts, join us and take action to Save The Heart of Kendal.

The River Kent flows through the heart of the town of Kendal and has the highest level of protection afforded to a river in Britain, being both a Site of Special Scientific Interest and a Special Area of Conservation. It is also just outside of the Lake District National Park, and is often billed as the “Gateway to the Southern Lakes”.
A number of features that the river Kent has been designated for are likely to be impacted by Kendal Flood Risk Management Scheme.  A number of EPS (European Protected Species) will be impacted by the scheme including more than five species of bats found on the river, and otter.  Wildlife of conservation importance and protected by the Wildlife and Countryside Act 1981 including kingfisher, sand martin, dipper, Atlantic salmon and many more will be impacted.

During storm Desmond in 2015 over 2000 properties were flooded and since then the Environment Agency alongside several partners have worked to develop strategies to mitigate against flooding in the town, settling on a three phase approach.

6km of the river through the town will have walls constructed alongside them ranging from 1.1 to 2m tall. The construction of these walls will see the felling of over 500 mature and established trees throughout the town. These linear defences will obstruct the view of the river and divide the town down the middle. In addition to this the vast majority of the walls will be a “printed concrete” design. The Environment Agency are instead using representations including glass walls of the minimum height, and not adjusting the pictures to show the loss of trees or the inclusion of other hard defences.

As well as the loss of connection to the river, the walls themselves have the potential to exacerbate the problem of flooding by impacting surface runoff. A number of local residents who were flooded report that it was not the river that caused the flooding but water from blocked drains unable to get to the river that did the damage. Amazingly, the EA even list “beautification of concrete panels” to be a beneficial opportunity!

Phase one also comprises a 1 cubic metre per second pumping station on the confluence of Stock Beck. During flood events the river can reach flows of many hundreds of cubic metres per second.

Phase One was approved by planning March 2019 despite numerous objections from local people and bodies. It was also subject to nearly 30 conditions, many of which are yet to be met or even shown consideration.

Mitigations listed by the EA include the planting of 70 trees over 5m high and 280 trees over 4m high and a number of non-specific “recreational and access improvements”. Many of these trees will be removed before they reach maturity to preserve the integrity of the hard defences. – Link

Details of the planning application can be found here – link

Overview plans of phase one can be found here – link

Phase two brings 600m of walls up to 1.4m high to Burneside, and 0.7km of similar height walls to Staveley and Ings.

Phase three is a big one. As well as further walls and embankments at Kentrigg there is a proposed “Flow Control Structure” surrounded by walls up to 6.5m high. This enormous device would totally block the river at all times, restricting the flow and further impacting on the connectivity of the river. A second flow control structure would be constructed at Kentmere Tarn, hemming in the river with up to 4.3m high embankments.

Phases two and three are not yet approved by planning authorities,and it is unclear how funding will be allocated to them.

The Environment Agency list Natural Flood Management as part of Kendal scheme, no details are given in any of the three phases of hard engineering.They say themselves increasing the height of a wall or embankment alone does not always provide the best or most sustainable long-term solution.

Tim Farron has said himself in public consultations that the scheme is not designed to offer protection from a storm Desmond scale event. Ian Kell of Kendal’s Benson Green and Sandes Avenue flood action group had a timely reminder for us all in February of 2020….

“It has taken us four years to get where we are, which is precisely nowhere in terms of actual flood defences.“