By Tom Laws12th March 2021Heart of Kendal
One Comment 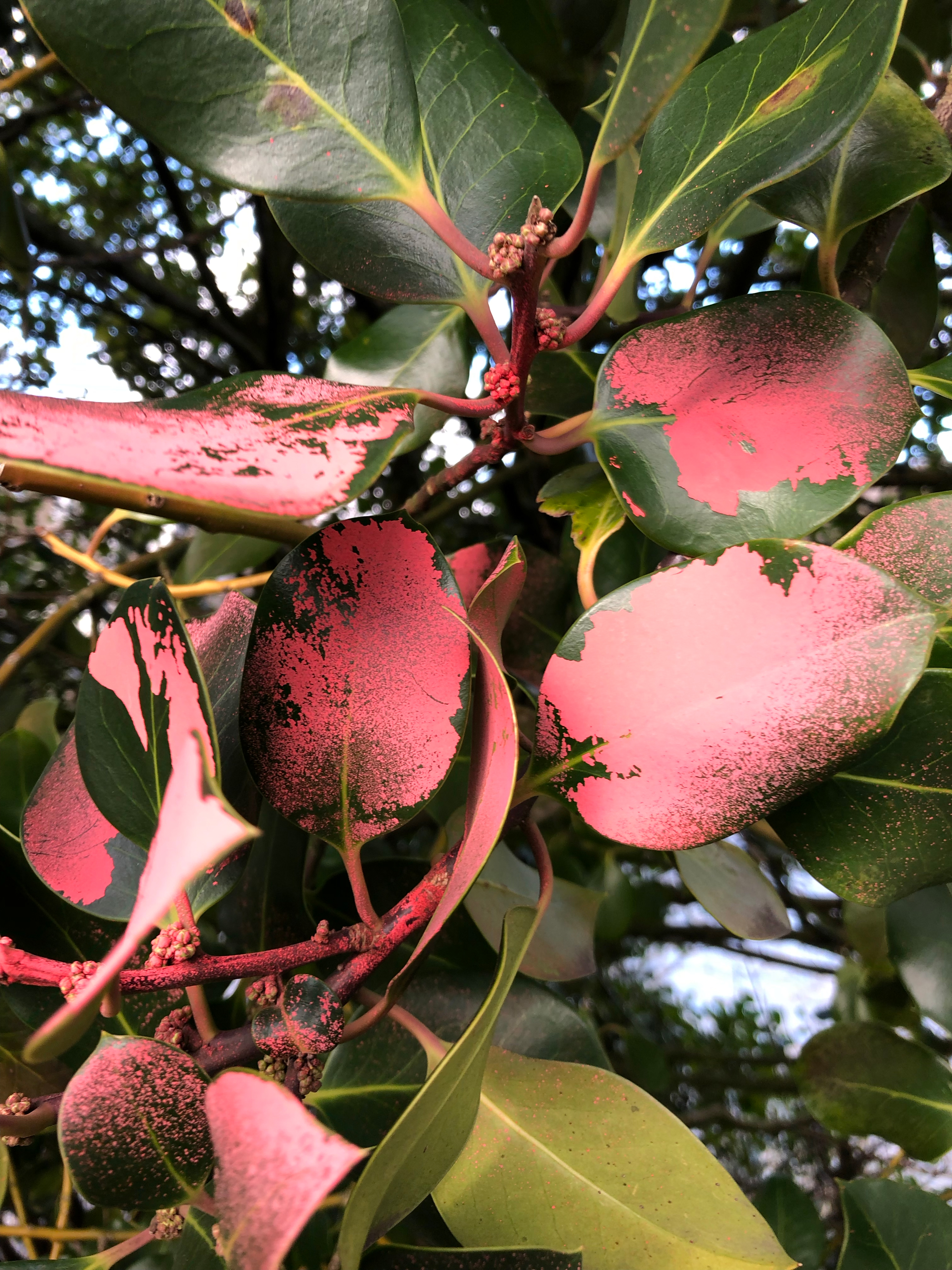 The Letter below is from the Kendal Civic Society to the Westmorland Gazette. We felt it deserved a wider audience.

The Kendal Civic Society has always been strongly opposed to the current flood scheme in Kendal and we raised our objections at the time of the planning application. In this, we acted hand in hand with the Friends of the Lake District and Historic England and many other organisations. We still believe that the current scheme is fundamentally flawed – that common sense as well as the environmental science dictated that the upstream measures should be carried out first and that the impact of these be incorporated into the computer modelling which is driving the design of the walls and engineering works in Kendal. We believe that this would very likely have meant a less intrusive, more environmentally friendly solution and one which was more likely to prevent another Storm Desmond flood, something that the current scheme does not do. It might have avoided the felling of so many mature trees and the brutal engineering works in the heart of the town which will enclose the river and destroy the open aspect of the riverside. Instead, the Environment Agency with the support of SLDC has pressed forward simply in order to meet an arbitrary funding deadline.

We do, however, accept that this argument has been lost.

Now that physical work is commencing we feel that this is the time to comment further on the details of the proposals, as far as they can be ascertained. Our intention is to try to mitigate the worst aspects of the scheme and try to ensure that less damaging options are taken if possible in the Conservation Area. We have recently tried to enter into a dialogue with the Environment Agency to express our concerns directly to the design team but so far without success – we are not a formal consultee. Our response has been limited to making specific comments on aspects of the scheme as details have been published through the planning process, including most recently the preliminary details of the metal railings and coping details (about which we have serious reservations).

Our main concern is the way in which the detailed design of the interventions in the Conservation Area is apparently being decided. We are, frankly, not confident that the process is in the hands of designers with the appropriate insight, skill and authority to handle the design in this highly sensitive environment, despite best intentions. Alteration work in Conservation Areas requires particular sensitivity and understanding but it seems to us that this scheme is still led, as it has always been, by the flood engineers who have other priorities. The architectural profession and the landscape architectural profession have specialists who regularly deal with such matters. sometimes called ‘Conservation Architects’ or ‘Conservation Landscape Architects’. There are even particular qualifications and accreditation that apply and which are usually insisted on when public money is at stake in such circumstances. From the evidence to date, we are not convinced that sufficient use is currently being made of these design resources. For example, is there an experienced and properly qualified Conservation Architect or Conservation Landscape Architect leading the design work in the Conservation Area and answerable for the details? If not, why not? It may not, even now, be too late to address this.

It is probably too late to stop this dreadful scheme in its tracks – our preferred course of action – but if anything can be done even at this late stage to improve the quality of the details it seems to us that it will require a change in approach on the part of the Environment Agency.