Help stop hydro without the need for planning permission 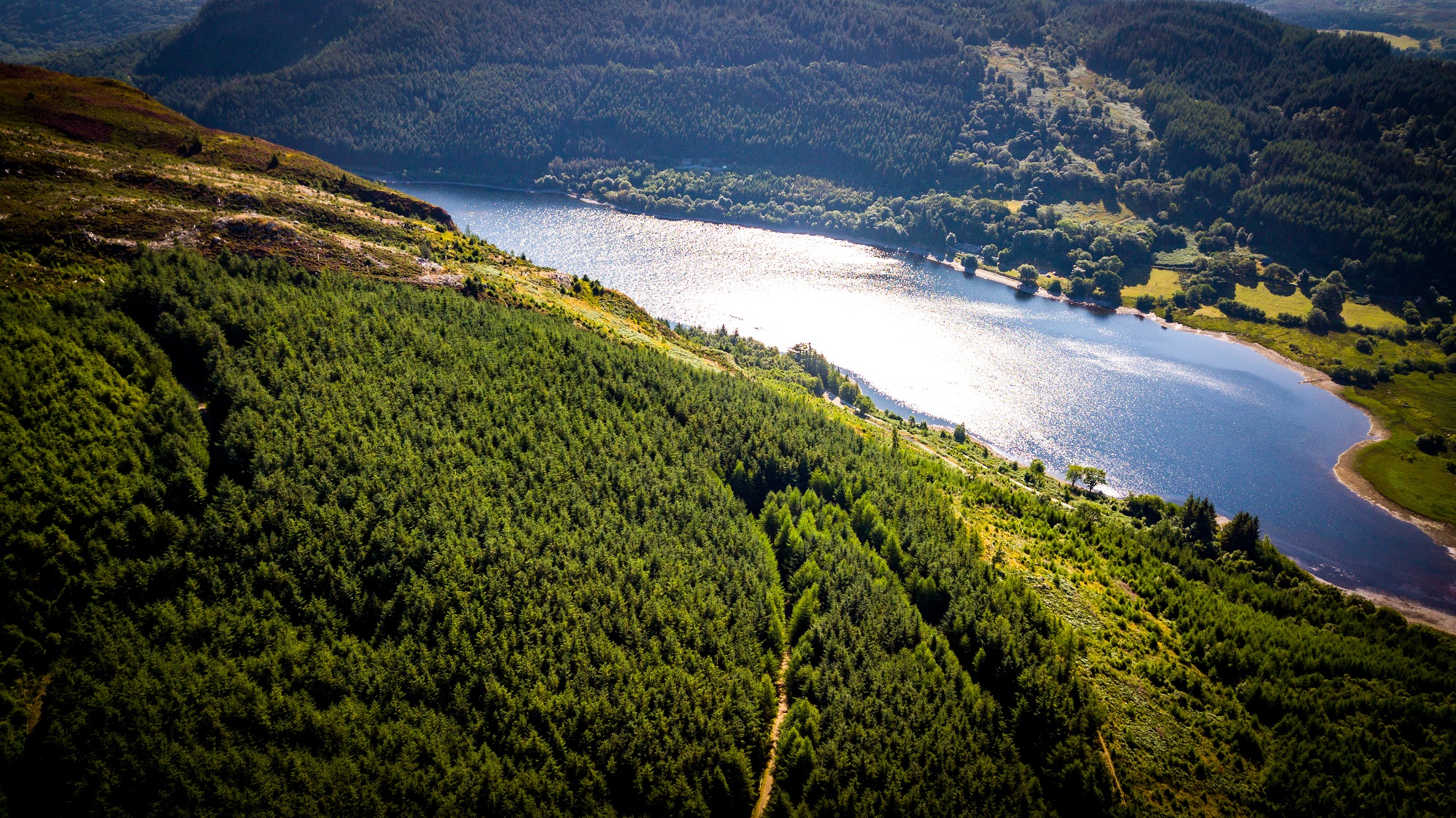 At the start of the summer the Welsh Assembly Government (WAG), launched a consultation on proposals to allow Permitted Development Rights PDR for “small scale, low risk hydro schemes”. I.e allowing some hydro schemes to be built without the need for planning permission (including within National Parks and AONBs).

You can read more about our concerns with the building of small scale hydro schemes in designated areas here: link

As ever when the Welsh Government is trying to dilute the environmental legislation this consultation is tucked away and hidden from sight. You may remember that last year AMs were asked to vote on proposed changes to National Park legislation based on a draft report that they had not yet seen.

Our campaign from March 2017

The proposed changes are buried in a consultation document innocuously called

To give an idea of how well buried, the first part of the consultation deals with whether beauty salons should require the same type of planning as hairdressers.

The allowing of some hydro schemes to be built without planning permission in National Parks starts on page 49 (the last pages).

We have 3 main concerns with the proposals and the report they are based on.

It is vital that the Welsh Government sees that it cannot hide important proposals that affect our environment from the those who care for it’s future and it is critical that if hydro schemes are still to be built in our rivers and streams that they are properly assessed through the panning process.

The consultation can be found here:

The Dulas report it is based on here:

Our full response is here:

PDR-for-small-hydro-campaignTo act download our consultation response above, add your name address and organisation at the top and email to:

Feel free to edit our response to include your concerns or write your own. You have until the 28th of September to respond.