By Tom Laws18th May 2017June 2nd, 2017National Parks Under Threat
No Comments 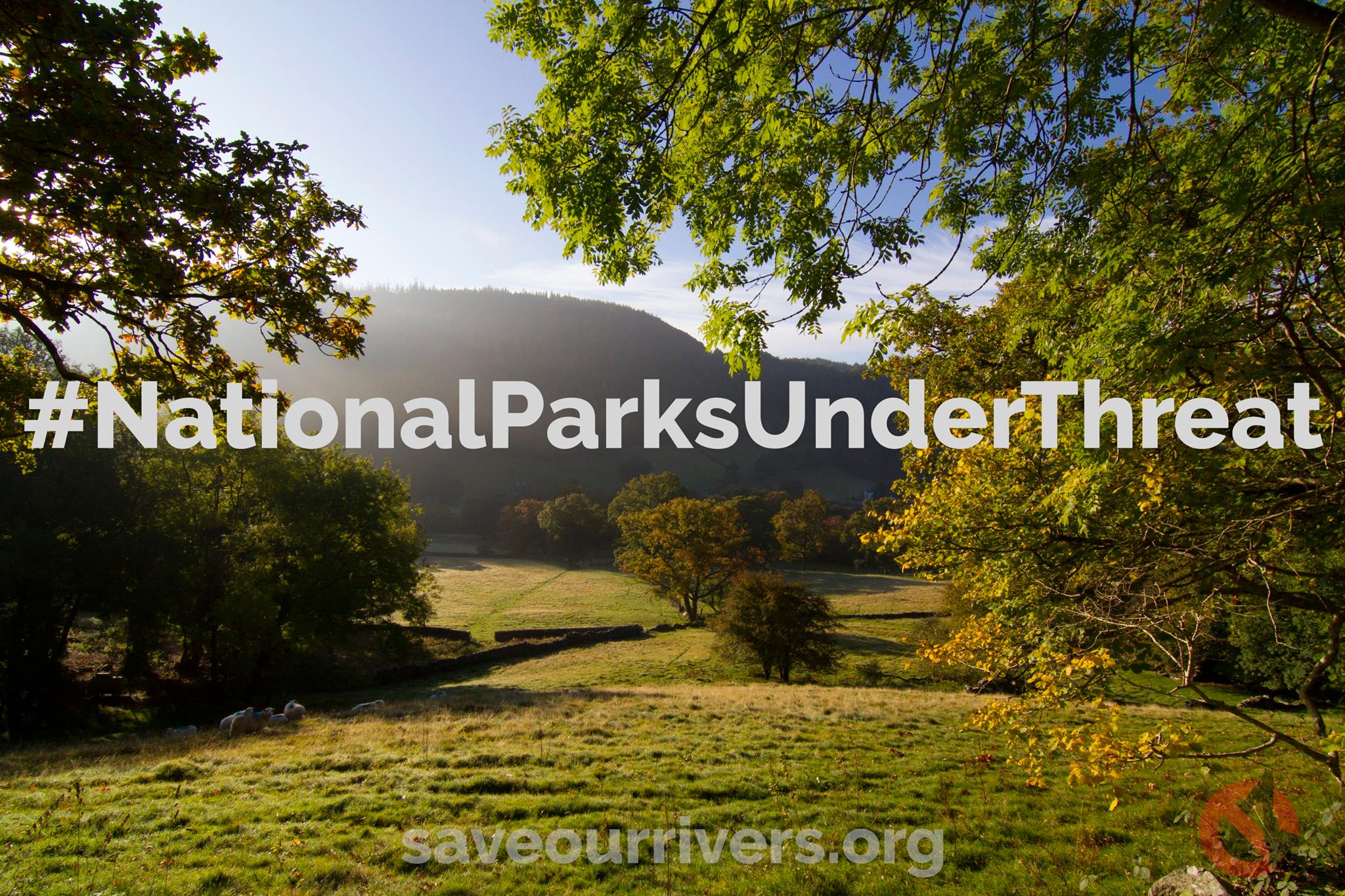 At the end of March we asked you to write to your AMs. The Welsh Government had tabled a debate on an as yet unpublished draft report called Future Landscapes Wales (FLW). This report rewrote the priorities our National Parks were to operate under and removed a vital environmental called the Sandford Principle. AMs were being asked to debate these new priorities before they had even seen the report and you contacted them to share your concerns. Complaints from opposition AMs followed and the debate was cancelled.

The Welsh Government appeared to backtrack saying “It is important to remember this is a draft version of the report” and “these discussions are ongoing as a final report is prepared for publication before the summer recess. – BBC News March 2017
However the full report has now been released, it is unchanged from the draft. It is vague and jargon heavy but one thing is clear, the Sandford Principle, the final safeguard for environment over development is being stripped from our most important wild spaces.

The Welsh Government commissioned a review of designated landscapes and this was published in July 2015 by Prof Terry Marsden. Many including ourselves felt that the National Park and AONB designations work well for Wales and there was no real evidence that change was needed. However the report was considered and well written. Read the Marsden Report here.

Recommendation 6
There should be THREE INTERLOCKING statutory purposes for both the National Parks and AONBs.
These are:
“To conserve and enhance the distinctive landscape and seascape qualities of the area” (the Conservation Purpose)
NB this is to includes the biodiversity and environmental aspects of the area
“To promote physical and mental well-being through the enjoyment and understanding of the landscape of the area.” (the Human Well-being Purpose)
“To promote sustainable forms of economic and community development based on the management of natural resources and the cultural heritage of the area.” (the Sustainable Resource Management Purpose)
Recommendation 7
The Sandford Principle, confirming the primacy of the conservation purpose, will be applied across all the designated landscapes.

A working group under Lord Dafydd Ellis-Thomas was formed to take this report further and it’s full
report has now been published: Read the Future Landscapes Wales report here.
It is confusing, badly written, jargon heavy, and vague in what it includes. However what is missing is obvious from the appendix, whilst agreeing on the three interlocking statutory purposes listed in the Marsden report, all reference to the Sandford Principle has been removed.
This could have catastrophic consequences, the environmental safeguard that has underpinned the protection of our National Parks since it’s inception in the 1970s has been lost.

There is also no reference to the Silkin Test  that ensure major developments are controlled in these areas. Applications for developments that would be felt to have positive economic effects but also damage the environment may now have nothing to stop them.
Perhaps most importantly this change would lead to our National Parks losing their Cat V protected area status under IUCN rules. They would no longer be National Parks at all. International Union for Conservation of Nature categorisation.

Key conservation groups given a place on the FLW working group, including the RSPB, Welsh Wildlife Trusts and the Alliance for National Parks Cymru have all refused to support the report in it’s current form. Other members of the working group , such as RWE’s (yes them from the Conwy Hydro Scheme) Welsh Development Manager obviously have less concerns.

What can you do?

It is vital that our Assembly Members know how import our National Parks are to Wales and how strongly you feel about them. Our AMs must vote to oppose any new legislation based on this report that doesn’t hold the key environmental protections of Sandford and Silkin at it’s heart.
Please follow us here, on Facebook and Instagram . We will be showing how much our National Parks contribute in their current protected status and asking you to get involved.

If you live in Wales…

If you live in Wales then write to your AMs and tell them that;

“the environmental protection afforded by the Sandford Principle must be the cornerstone of any new legislation affecting National Parks.”

Also copy in the Welsh Cabinet Secretary for Environment and Rural Affairs and her opposition Shadow Ministers. Find my Assembly Members.

If you live outside Wales – you can still help!

The report has been tabled for debate on the 6th June less than a month after publication and hidden under the shadow of a Westminster election. The Welsh Government is trying to push through the biggest change to the management of our environment in a generation and do so without the knowledge of the public. Assembly Ministers have not had the time or the information to properly consult with their constituents on this crucial matter.

Remember you only have until June 6th to act.