A response from the Tyrolean Government 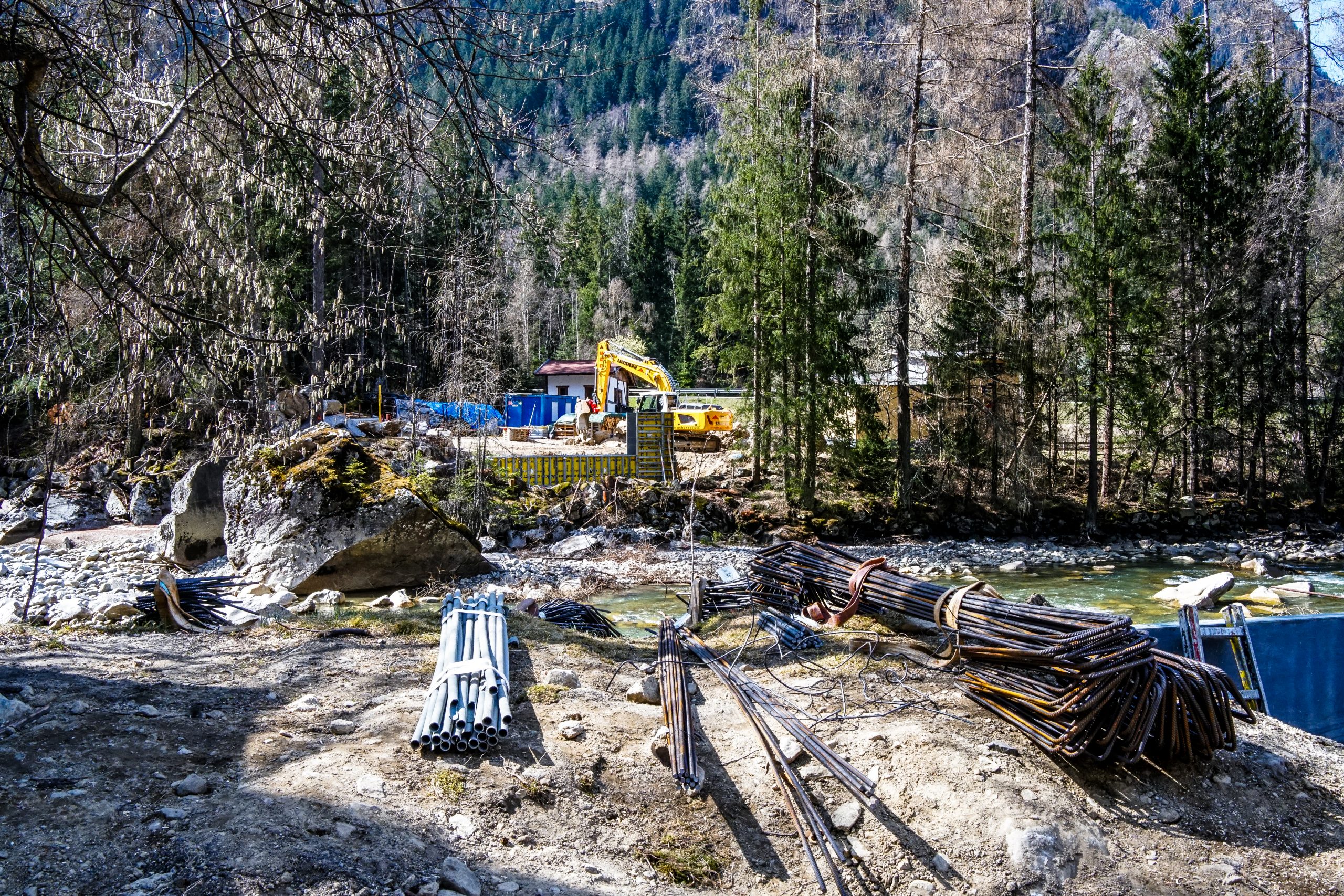 Many thanks to all of you who wrote an email in objection to the construction of the TUMPEN-HABICHEN HYDROPOWER PLANT. One of the recipients has since responded, but the response addresses none of our concerns. We need you to take further action now!

Thank you very much for your Email to the members of the Tyrolean government concerning the Tumpen-Habichen power plant. On behalf of Vice State Governor Josef Geisler, as the responsible member of the government, I am pleased to answer you briefly.

It is true that in the years following the financial and economic crisis in 2008 Tyrol generated more electricity than needed and thus exported energy – but this surplus has fallen to below 5% of electricity generation in recent years.

It is also true, however, that we in Tyrol are currently importing about 60% of our energy requirements in the form of energy generated with fossil fuels – i.e. Tyrol is not an energy exporting state, but an energy importing state that is fully dependent on fossil fuels. In order to eliminate this dependency and to contribute to climate protection, the Tyrolean State Government has set itself the goal of massively reducing energy requirements by 2050 and replacing imported energy from fossil fuels with domestic renewable energy. In all the energy scenarios examined for this purpose, electricity (for mobility, industry, heat pumps for houses etc.) plays the central role in meeting our energy needs and is a key factor in the success of the energy system transformation. This means that although overall energy demand is expected to fall, electricity demand will have to rise for energy system transformation.
The two essential resources for electricity generation that we have in Tyrol are photovoltaics and hydropower. The experts‘ scenarios show that, in addition to a massive expansion of photovoltaics on all favourably situated roofs, we also need a further expansion of domestic hydropower. For this reason, the Tyrolean state government has already decided in 2011 that by 2036 approx. 40% of Tyrol’s still usable hydropower potential, i.e. approx. 2,800 GWh, should be exploited.

The Tumpen-Habichen power plant is one of the projects that will help to achieve this goal. The planned generation of 61 GWh annually renewable energy by the Tumpen-Habichen power plant (which corresponds to the electricity requirements of approx. 15,000 households) does not solve the energy problem on its own, but – if approved in the course of the legal procedures – it will make a significant contribution to it.

To address the main points of concern:

Above is a reference to the compliance of the project with the European Water Framework Directive (WFD). To be clear WFD assesses several components of a river system and the biological component is only one. Since the “Weser Trial Case C‑461/13 Bund für Umwelt und Naturschutz Deutschland v “Bundesrepublik Deutschland” it has been understood that even if only one quality element of a waterbody falls in status then the WFD is deemed to be broken.

The concept of ‘deterioration of the status’ of a body of surface water in Article 4(1)(a)(i) of Directive 2000/60 establishing a framework for Community action in the field of water policy must be interpreted as meaning that there is deterioration as soon as the status of at least one of the quality elements, within the meaning of Annex V to the directive, falls by one class, even if that fall does not result in a fall in classification of the body of surface water as a whole.

Therefore, the permitting of the TUMPEN-HABICHEN HYDROPOWER PLANT would equal a breach of WFD and a breaking of European Law unless there is an overriding public benefit. This benefit is justified by the Tyrolean Government in the continued exploitation of new sources of hydropower.

The experts‘ scenarios show that, in addition to a massive expansion of photovoltaics on all favorably situated roofs, we also need further expansion of domestic hydropower. For this reason, the Tyrolean state government has already decided in 2011 that by 2036 approx. 40% of Tyrol’s still usable hydropower potential, i.e. approx. 2,800 GWh, should be exploited.

This policy is ecologically unsound and based on a now 10-year-old study; Energy self-sufficiency for Austria 2050

A far more recent study in 2018 by the WWF concluded that:

“The planned expansion of hydroelectric power in Tyrol is neither possible in an environmentally compatible manner nor necessary from an energy management point of view. An ecologically and socially acceptable expansion of hydropower (2014 to 2030) is to be planned with a maximum of 3,700 TJ (1,028 GWh). This goal can be achieved mainly through the hydropower plants already under construction, the modernisation and rehabilitation of already existing older hydropower plants (numerous small power plants) and the ecologically acceptable expansion of existing plants (e.g. Kirchbichl and Imst power plants)”.

The results of this study show no hydropower plants are required on the Ötztaler Ache, the largest free-flowing river remaining in Tyrol. And that the further expansion of Hydropower in Tyrol when it already represents 96% of all electricity production (against 1.2% solar) is both ecologically unsound and lacks resilience to climate change impacts of glacier/snowpack sizes and river flows.

Save Our Rivers,WET – Wildwasser erhalten Tirol and WWF – Austria believe the response to be inadequate and that the construction of the TUMPEN-HABICHEN HYDROPOWER PLANT should be halted immediately and the plans for further hydro construction within the Oetz Valley abandoned

Please stay tuned for the next action in this campaign.