By Tom Laws16th December 2017National Parks Under Threat
No Comments 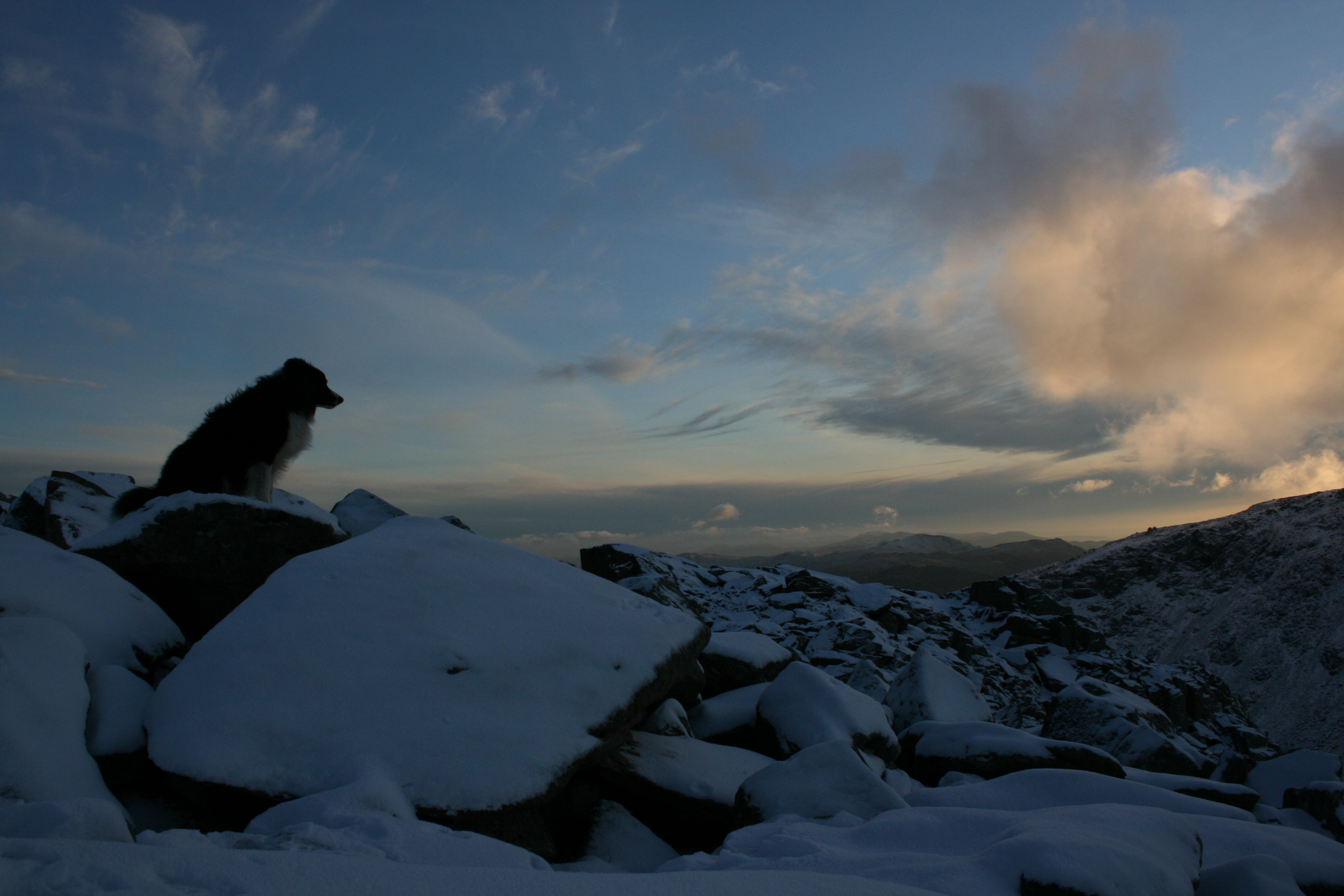 Following the publication of the worrying Future Landscape Wales (FLW) document earlier this year much has change at the Welsh Assembly.

Your letters and emails to AMs along with direct correspondence from both traditional conservation organisations and activist groups like Save Our Rivers forced the Welsh Assembly to allow public consultation on the report. This consultation resulted in thousands of emails and letters from members of the public all concerned with the same thing: The removal of the “Sandford Principle” as an environmental safeguard in National Park management and the complete lack of concern for “conservation” in it’s proposals. The list of objecting organisations included :

Since then there has been a major shake up in the Welsh Labour Government: Carl Sargeant who set up the FLW group is has gone for reasons which have been extensively covered in the media and Lesley Griffiths AM , who had described objections to the FLW report as “mischief making” is no longer the Environment Minister having moved to rural affairs. Dafydd Ellis-Thomas is also no longer involved, having been elected by his constituents to represent them as a Plaid Cymru AM he has jumped ship to Labour in return for a ministerial position (culture, tourism and sport) resigning as chair of the FLW group in the process.

The new Minister for Environment is Hannah Blythyn, a new AM elected in 2016. In one of her first acts in this role she released the following statement:

Following his appointment as Minister for Culture, Tourism and Sport, Lord Dafydd Elis-Thomas AM will not continue in his role with the Future Landscapes Wales group. I am, therefore, taking this opportunity to pause and reflect on the activities and future of the group.

Since October 2015 when the Future Landscapes Wales Working Group was established, Lord Dafydd Elis-Thomas AM has led representatives of the national parks, AONBs, interest groups and business in their exploration of the Marsden Review recommendations and the case for reform. He made a significant contribution to ensuring the many different partners involved were able to contribute their views, engage in frank debate, and ultimately publish “Future Landscapes: Delivering for Wales” earlier this year. The Welsh Government sought views on key proposals from this work, relating to the role and governance of the designated landscapes, as part of the consultation on Taking Forward Wales’ Sustainable Management of Natural Resources.

I anticipate making a full statement on the way forward with designated landscapes early in the New Year, by which time I will have reviewed all the responses to this consultation. My response will also consider whether a formal group, such as the one which existed for Future Landscapes Wales, is needed to develop and strengthen the partnerships and collaborative working necessary to deliver the landscapes, rich ecosystems and vibrant rural communities I want for the Areas of Outstanding Natural Beauty and National Parks.

At Save Our Rivers we are relieved and grateful that the new minister will be taking time to fully consider the concerns of those involved in the consultation and that a vital breathing space has been granted to fully considered the impact Future Landscape Wales would have had on our most precious natural assets. We wish the new minister all the best in her role, which given the visits she has already been making to 3rd sector environmental organisations, she will evidently be bringing a much need new approach to.