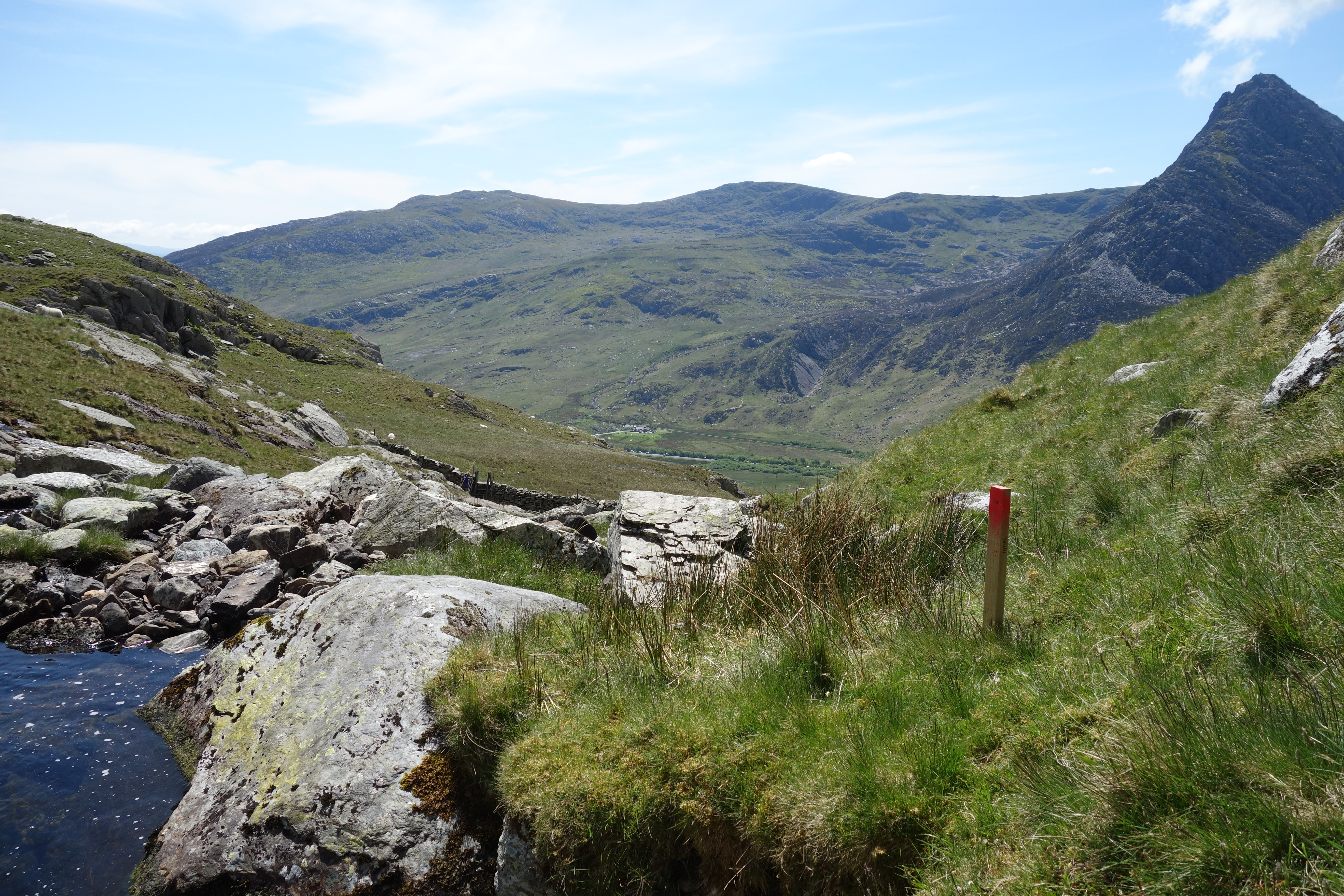 Well, happily, the Conwy is right where nature intended, flowing within her banks and supporting her delicate ecosystem. Hopefully she’s safe for now, but there’s no certainty to that.

Here’s a timeline to sum up the key events.

Throughout this time Save the Conwy and our partners, alongside an ever growing groundswell of supporters from a multitude of backgrounds, have pushed and pushed to ensure that the National Park and Natural Resources Wales stick to their policies and core principles. All this time, there has been an elephant in the room however. The National Trust are the landowners at the proposed site above Conwy Falls. When questioned, they said their involvement was being maintained as it would not stop the project if they withdrew. Their justification for this was that RWE would just build downstream of their land. This is broadly speaking impossible! It also shows the National Trust to value the income from hydro power over the value of preserving an untouched gorge.

Since then, the Trust have begun work on two adjacent schemes in the Nanmor catchment damming the streams that flow from the side of Cnicht at Gelli-Iago and Llyn Llagi. It also plans to bring run of river hydro to Cwm Lloer, Cwm Tryfan, Nant yr Ogof and Cwm Cywion on the dramatic and untouched mountain sides of the Ogwen valley.

We want to make it clear that we are not against hydro power, only inappropriate siting. The scheme at Ogwen Bank is underway, and only appears to be affecting a short stretch of quarry canal. We’ve also learnt of another community scheme being proposed in Mynydd Llandegai, that looks to make use of an old weir. Snowdonia has plenty of industrial heritage that could be given a new lease of life before unspoiled places suffer.

Save the Conwy will continue as Save Our Rivers, and we will be continuing to work with our partners to protect free flowing rivers for recreation, for the environment, for the planet.